Adam Sandler, the quirky comedian, has made laughable movies like, “Billy Madison” and “Big Daddy” along with some movies that caused people question his comedic skills as in, “Little Nicky”. The funnyman has been an elite member of Hollywood since his successful days as a member of the cult hit television show “Saturday Night Live”. Fans probably assume that Sandler is a liberal democrat. That assumption would be incorrect. On February 6, 2007, Adam Sandler wrote a check to the Rudy Giuliani Presidential Committee Inc. for $2,100. Giuliani is a republican presidential candidate. Sandler’s donation almost reaches the maximum amount that is allowed to be donated to each candidate, which is $2,300. Sandler hails from Brooklyn, New York, so perhaps Sandler supports the Republican Giuliani because he is the former mayor of New York City.

The loud, brash comedic whit of Joan Rivers is likely to lead one to believe that she is certainly also an outspoken voice for women and which would lead to the obvious conclusion that she harbors democratic beliefs. Wrong. The last campaign contribution that Rivers made was in 1999. She donated $1,000 to republican Rudy Giuliani and another $1,000 to republican Steve Forbes for his presidential exploratory committee. Rivers’ total donations amount to $6,750 with a rough percentage breakdown of 44.4% republican, 48.1% going to special interest, and only 7.4% going to democrats.

Rosie O’Donnell has never been shy about her political stance. Rosie has a reputation for being quite generous, but people may be surprised at how much of her own money she has put into backing political candidates that she believes in. Since 1998 Rosie has penned checks for political donations amassing to $169,000. In February and March of this year, Rosie wrote checks to the following presidential candidates for the maximum of $2,300 each: Bill Richardson, Hillary Clinton, Barack Obama, and John Edwards. Rosie also gives generously to special interest groups, particularly the Human Rights Campaign, the Brady Campaign to Prevent Gun Violence, and Emily’s List.

With so much interest being focused on the 2008 election, it is interesting to see which celebrities and CEO’s have already donated money to presidential hopefuls. 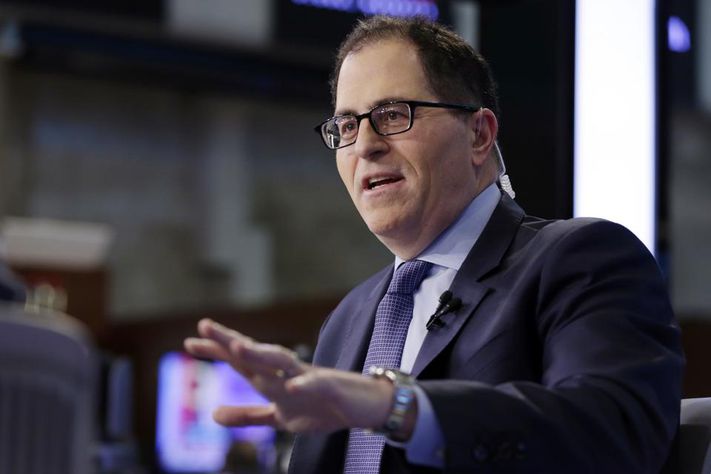 Did you find yourself surprised at these findings? For the most part, Hollywood tends to favor democrats and chief representatives of large corporations are putting their money towards republican nominees. However, there are some surprise findings in the listings. Some people will roll their eyes when they hear of how members of Hollywood plan on voting. Stop and consider how a large business stands to benefit from certain legislation and then consider what an actor or actress has to gain. The big business stands to gain significantly more in terms of tax legislation and other legalities. Of course, every American citizen who can vote should do so, and every American should educate themselves on the issues and pick the candidate that best represents their philosophies as to how the country should be ran. This list of CEO’s and celebrities is a fun fact sheet, but it also lets the rest of the nation know who is putting money into which candidates’ pockets.