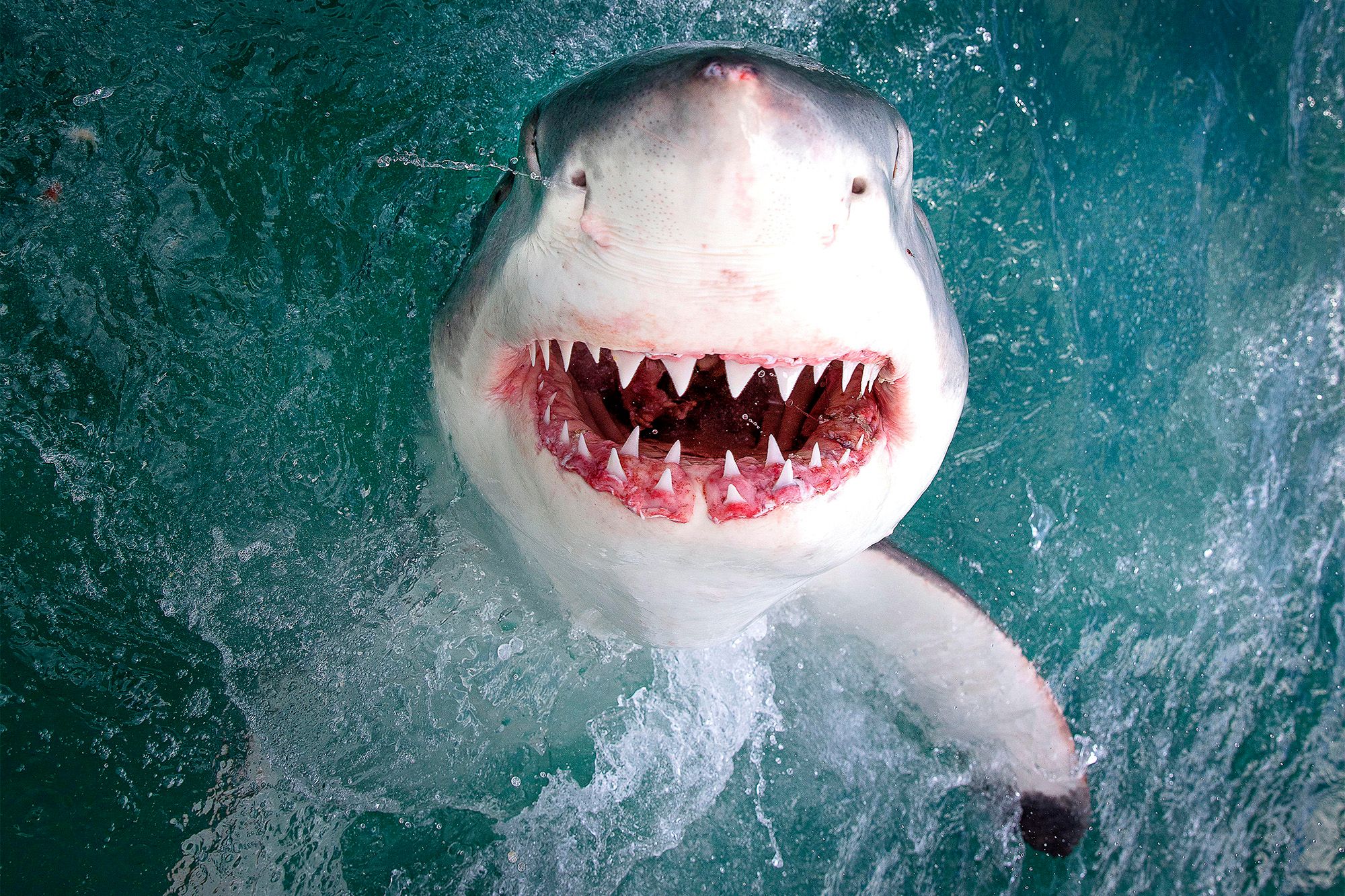 As members of the animal kingdom, human beings tend to be a bit arrogant about their place in the food chain. Filmmakers constantly remind us, though, that many creatures consider humans to be the main course instead of their masters. The following five films show what happens when even seemingly harmless animals go a little crazy:

Trapped (1973).This made-for-television movie had a simple premise, but it was enough to keep viewers glued to the screen. James Brolin, who was appearing on “Marcus Welby, M.D.” at the time, played a man who was mugged in a department store bathroom. By the time he regained consciousness, the store was closed and 6 well-trained security dogs had been released into the store.

In an era before smart phones, Brolin’s character in “Trapped” had to rely on just his wits to get out of the store in one piece. The dogs were aggressive, smart and trained to kill, which meant he had to stay alert all night or until help finally arrived.

Deep Rising (1998). Treat Williams and Famke Janssen starred in this creepy thriller set on a mammoth cruise ship. On the maiden voyage, the ship encounters a mysterious undersea creature that infiltrates every pipe and air duct. Terrified passengers who take refuge in the bathroom discovered that the hungry creature could easily navigate the u-bend of a toilet. 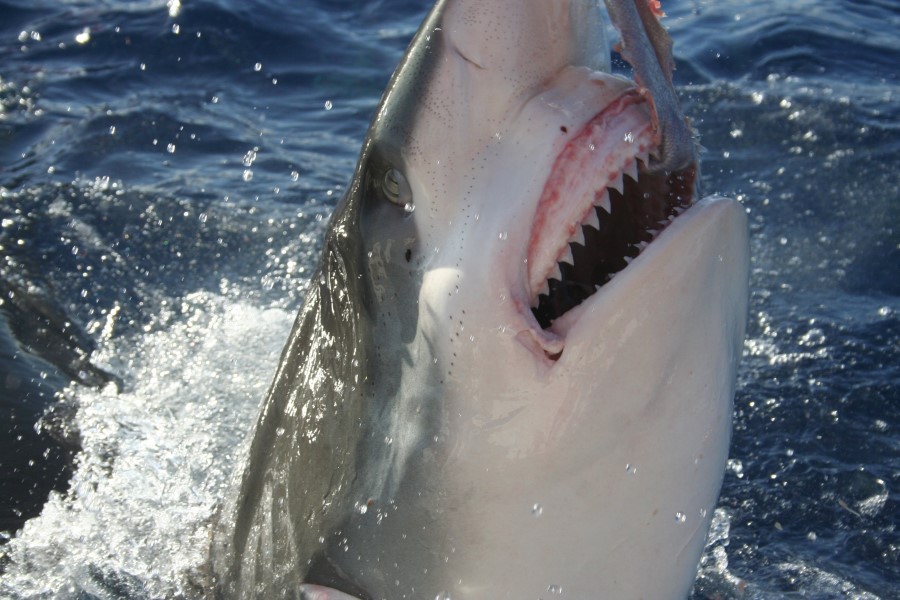 After the initial attack, a group of unsuspecting gun runners finds the ship at a dead stop in the ocean. After they board the ship, they quickly learn why most of the passengers are missing. One particularly gross scene involves the thieves freeing a man who has been marinating in the creature’s digestive tract.

Kingdom of the Spiders (1977). William Shatner discovers something a lot more deadly than Klingons or Promise margarine in one of the campiest killer spider movies ever made. Shatner is a small-town veterinarian who discovers that a large group of tarantulas are slowly turning the animals and people into a long-term food source.

The Birds (1963).Tippi Hedren and Jessica Tandy lead an ensemble cast in one of Alfred Hitchcock’s best thrillers. For unexplained reasons, the birds in a small California town go on the attack, chasing the terrified townspeople. Some of the best scenes in “The Birds” take place inside cars. Thinking they are safe from harm, the characters look up to see the birds doing kamikaze attacks on the windshield.

Frozen(2010). This creepy little film got a limited theatrical tryout in February 2010. The story focuses on three friends who are enjoying a great day of skiing. In a classic horror film mistake, they beg the ski lift attendant to let them take one last trip up the mountain, but he makes a mistake and leaves them stranded high above the ground.

The three skiers have to deal with frigid cold and a pack of hungry wolves that see the kids as a convenient frozen dinner. Every desperate escape plan has to include a way to get past these hungry animals. “Frozen” is coming to DVD and Blu-ray on September 28, and it is a great film to watch in the dark while huddled under a blanket.