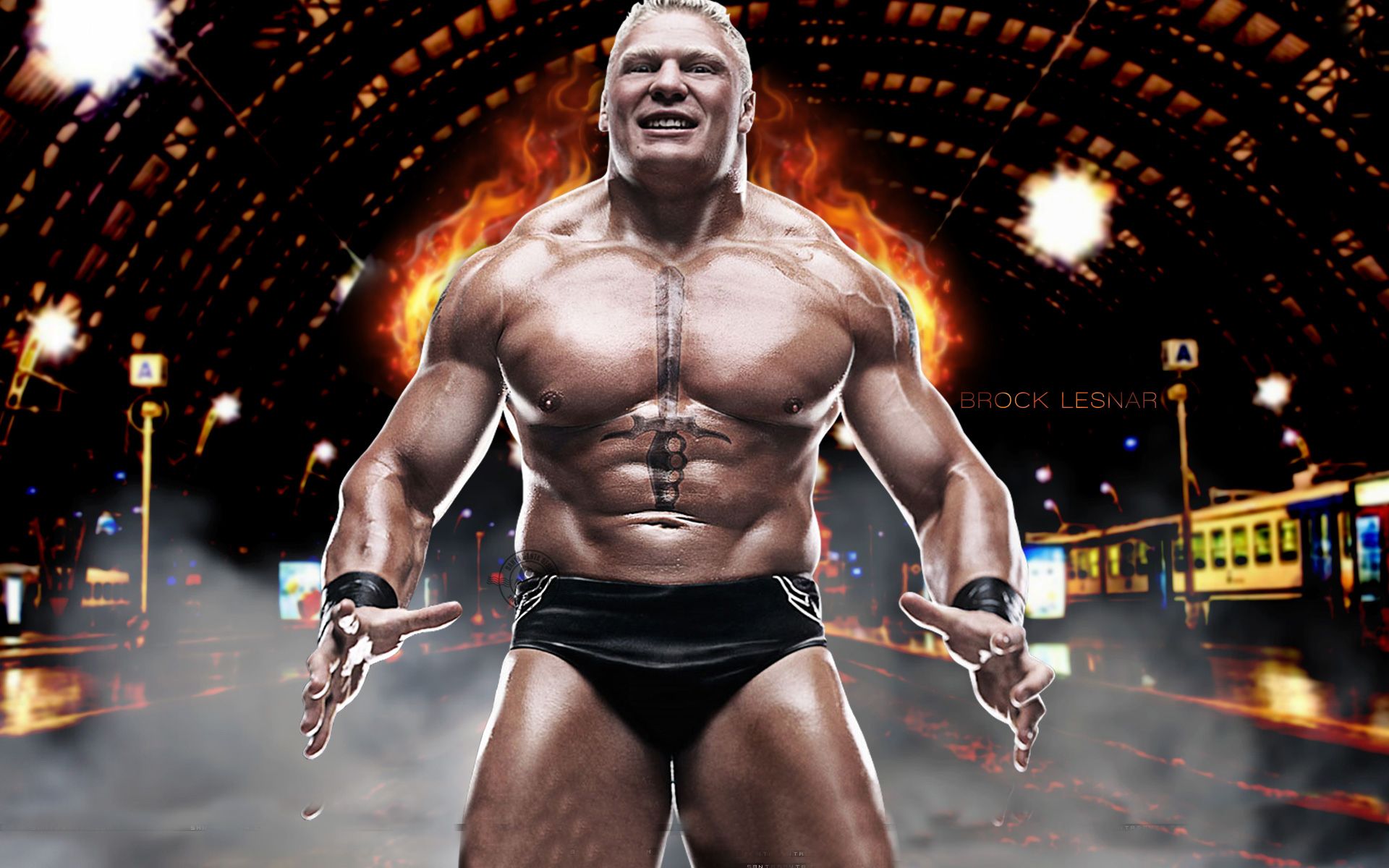 Brock Lesnar came back against Shane Carwin in dramatic fashion to retain the UFC Heavyweight Title. It was a new aspect of his game that allowed Lesnar to win as demonstrated

Brock Lesnar’s entrance song at UFC 116 was “Enter Sandman” by Metallica. He has used this walk-out song in the past and it has become kind of a trend for him to use it.

Lesnar likes the hard rock as he has come out to various other similar songs in the past including “Shout at the Devil” by Motley Crue and others.

The UFC song used by Lesnar allowed him to get fired up before he managed to put on a signature performance in beating Carwin.

While Lesnar was on the ropes, he recovered and made it to the second round before finally scoring the win in one of the most unique UFC heavyweight fights fans have ever seen.

Carwin had his own hard rock/metal walk-out song as well on the night but he wasn’t able to bring home the belt like Lesnar did.

Lesnar’s UFC 116 entrance song wasn’t anything new but his performance was something the fans didn’t expect. Next time around, expect Lesnar to most likely use the same UFC entrance song considering it seems to obviously be working for him.