Spider-Man, which was originally released on May 3, 2002, is a movie based on the comic book world of the same name directed by Sam Raimi. Tobey Maguire plays the lead character, Peter Parker and his superhero alter-ego Spider-Man, with CGI special effects allowing Spider-Man to swing from the buildings of New York City just as he does in the comic books.

Though it doesn’t stay completely strict to the original storyline featured in the original comic books, Spider-Man keeps the important points the same. While on a field trip the nerdy, book smart Peter Parker is bitten by a genetically modified spider – this is the source of his super powers. 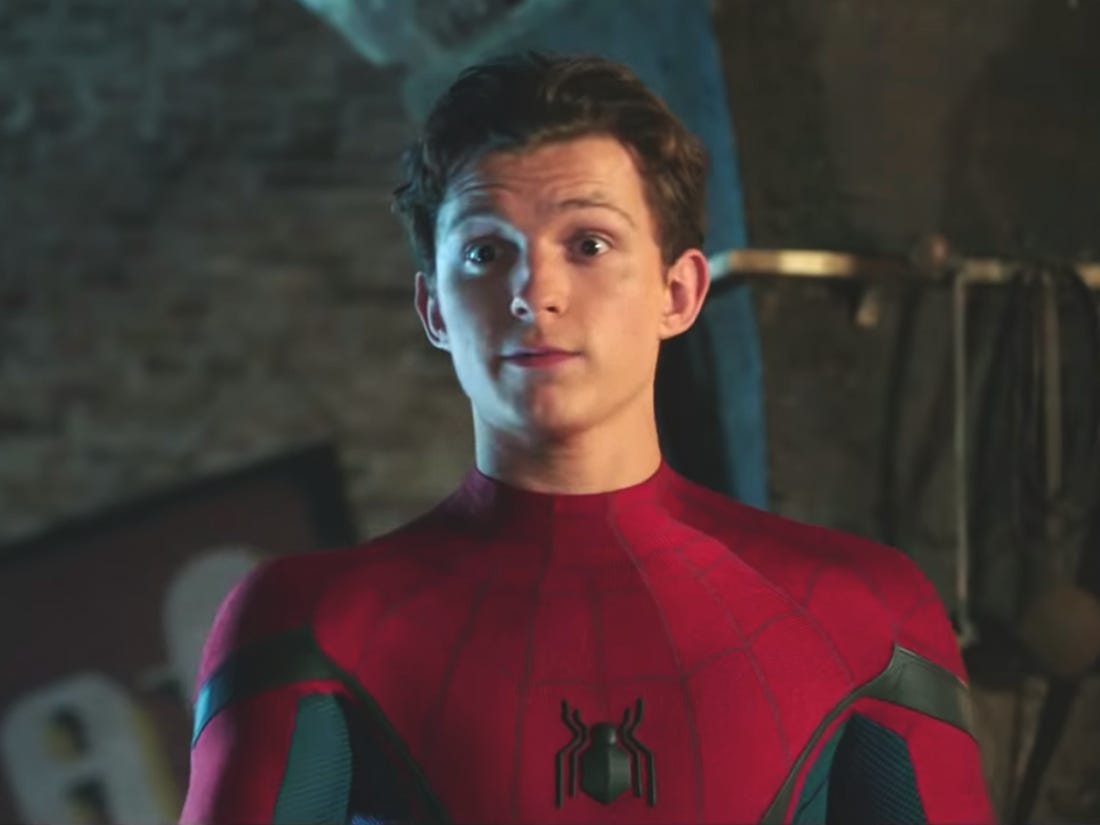 He struggles with it at first, trying to come to grips with his newfound strength while at the same time, still trying to stay in school and hold a job as a pizza delivery boy. To complicate matters he has his eyes on a girl, Mary Jane Watson, who is played by Kirsten Dunst. They are friends, but nothing more – a fact that troubles Peter.

When his Uncle Ben is shot and killed in a carjacking, Peter finally decides to use his powers for good. That’s when Spider-Man hits the streets of New York City, cleaning up crime and saving the lives of endangered civilians all over the place. Brilliant and exclusive photographs of the superhero are even provided to The Daily Bugle for publication on the front page – all thanks to their newest freelance photographer, Peter Parker.

Of course, all this didn’t go unnoticed by Norman Osborn, played by Willem Dafoe. After he tests out his newest experiment on himself he slowly starts to become insane. When he is asked to step down as CEO of his own company, Oscorp, he can no longer take it anymore and sets out on the warpath as The Green Goblin. His biggest threat is of course, Spider-Man; however, his son, Harry Osborn who is played in the film by James Franco, happens to be best friends of Peter Parker – though he has no clue of the secret identities of either Peter or his father, Norman.

Spider-Man was a highly anticipated film, opening with a record $114.8 million, and earning more than 403 million throughout both the United States and Canada. This would be the highest grossing film in North America of 2002 – and deservedly so. Spider-Man is an action packed thriller from start to finish.