The most important function of a dash cam however remains to being able to provide records of moments before and after an accident which can be of help when bringing the offenders to book and having them pay for their misconduct. There is no hit and run incidents when it comes to dash cams because they are a credible source of information and as long as offenders are captured on the act they will be prosecuted despite of where they have ran to. It is always your word against the other driver when it comes to proving your innocence. That just shows how important a dash cam is important when it comes to clearing the prosecution and insurance claims atmosphere. 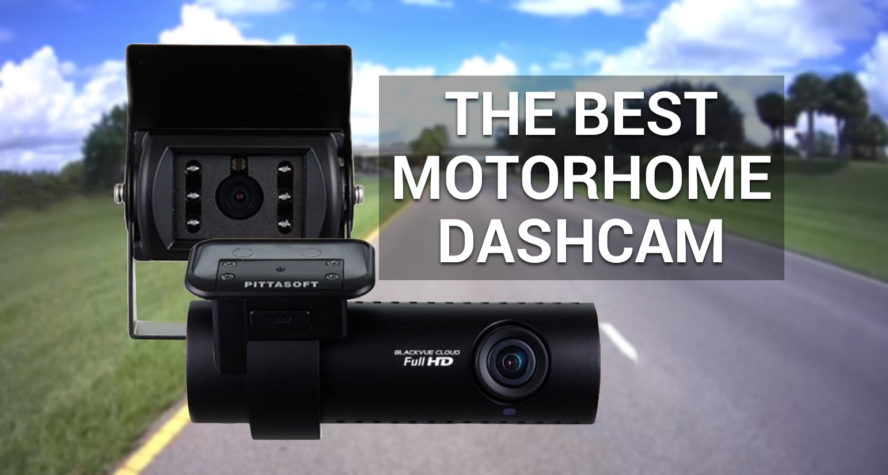 How legal is it to use a dash cam

We all want to know how legal using a certain device can be and what can be termed illegal while using the same device. This is because despite laid down instructional manuals that loudly instruct on how to use a certain device, some people will always look out for other fraudulent ways other than the intended one, to use the device for their own good.First and foremost, it is important to note that dash cams legality depends on your locality and the existing laws within your area.

A dash cam is therefore legal if to use provided you do not engage it while driving. It is also legal if it is mounted correctly to serve the sole purpose or front or rear road recording without obscuring the view of the road.

Using dash cam for any other reason apart from the intended one can get you in the wrong side of the law. We can all agree that some people are fond of posting anything online that calls for attention. It is therefore no doubt that someone would risk posting dashcams recordings online to seek attention not knowing that they could get sued for the same. In as much as you are at liberty to show the recorded video footages to the police or insurers to clear any misinformation, it is not okay to post the same videos online. The recorded vehicles owners may come out guns blazing for unnecessary exposure that they did not call for.

It is therefore important to consider the legality factor if you ever decide to get a dash cam, and understand if there is any implications on the matter whatsoever.

Although one source of information may be different compared to others in terms of dash cam prices, it is important to note that their prices depend on their level of manufacturing and specifications. They also come in different sizes and models which mean that even the prices vary. There are cheaper versions that obviously will not guarantee you good video quality and the fact that they will not last long but that does not rule out the fact that you cannot get reliable cheap dash camera because the truth of the matter is that there are manufacturers who put good work even in cheap devices. Some other cameras are costly but they guarantee you the best video quality that will not have you guessing a certain license plate number. It is therefore up to you to get to decide what type and of which cost best suits your video recording needs. 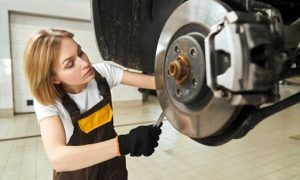